Migraine: How To Avoid And Treat Headaches? 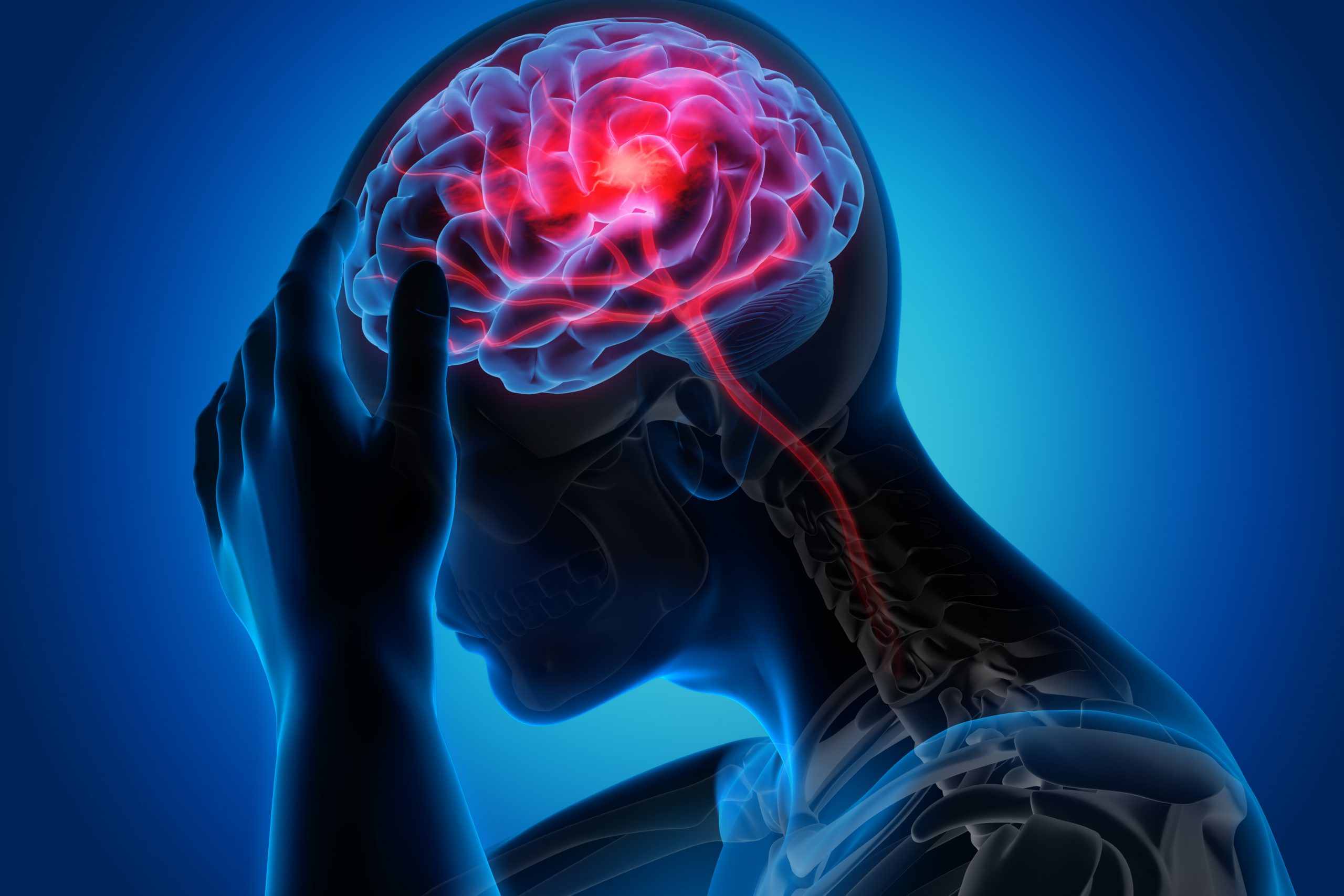 Migraine, characterized by intense pain and persistent attacks, can be the cause of serious disturbances in everyday life. It is estimated that many people suffer from these headaches. What are the signs of migraine? How to relieve it? Why do we get migraine?

Many diseases can cause headaches. Among them, migraine is a particular form. Its exact cause is not well known, and it is therefore classified in the category of so-called primary headaches. But it is the result of a dysfunction of the centres of the brain which control the caliber of the cerebral arteries, at the origin of an abnormal dilation (vasodilation) of these.

It manifests itself in crises of varying intensity, sometimes preceded by warning signs called the aura. The attacks can last from a few hours for the shortest, to several days for the most stubborn (10% of cases).

In the family of primary headaches, it is necessary to differentiate migraine from a disease which is similar to it, tension headaches. The latter, caused by nervous fatigue or anxiety, are usually less painful and non-pulsatile. If you’re suffering from headaches that are severe, we suggest you to consult the expert neurologists of Popular hospital. Read More: Covid-19 And Neurological Disorders: How Does SARS-Cov-2 Enter The Brain?

What are the different types of migraine?

Migraine usually starts before the age of 40. It is three times more common in women than in men. There are actually several types of migraines.

The classic (or common) form is manifested by a headache on one side (unilateral), pulsatile, aggravated by physical exertion, of moderate to severe intensity.

It can be accompanied by other clinical signs, mainly digestive, such as nausea or vomiting, but also sensory, in general an intolerance to light (photophobia), to noise (phonophobia), or to exertion. Seizures last about 4 to 72 hours. Beyond 3 days, we speak of a migraine headache, which remains exceptional.

Sometimes the crisis can be preceded by various warning sensory disturbances grouped together under the term “migraine aura”: disturbances of vision, language, sensitivity or motor skills.

Most migraines are aura free. Migraines with visual disturbances, called “ophthalmic migraines”, are the most common among “migraines accompanied” by an aura.

There are also menstrual or catamenial migraines in women, which start during the period, probably because of the sudden drop in oestrogen.

Finally, there are iatrogenic migraines, that is to say, caused by drugs, such as those causing dilation of the vessels, or certain pain medications taken in too large a quantity.

Whatever its form, migraine is a crippling disease. The World Health Organization ranked it 20th disease in terms of impact on disability and impaired quality of life.

What is the profile of migraine sufferers?

The profile of migraine sufferers has long been studied by scientists. Perfectionists, stressed, anxious or depressed people would be particularly affected.

Migraines can start up to the age of 50. For the majority, they start in adolescence. Sometimes also, from childhood, at the age of 3 or 4 years.

We also suspect a genetic predisposition, especially for migraines with aura. It is not uncommon to find many migraine sufferers in the same family. These are “hereditary migraines”.

But currently, we tend to think that there is no “typical profile”, and that everyone can have migraines. Environmental factors seem more preponderant in the occurrence of this complex disease. In order to get timely treated, it is ideal to contact neurologists of Popular Hospital just after sensing headaches.