The Heart: Take Care Of It And Keep It Under Control 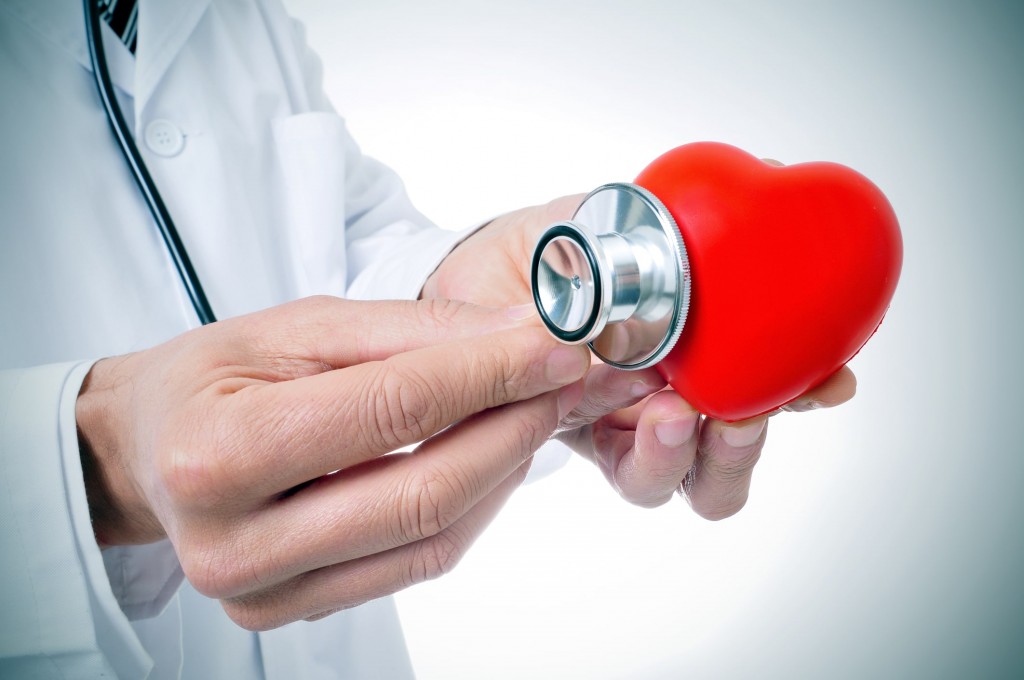 The heart is one of the most important organs of any organism: it is responsible for the primary function of circulating blood in every tissue, guaranteeing each cell the necessary supply of oxygen.

Its correct functioning is often taken for granted, at least until it begins to give problems: however, before the first symptoms of a disease appear, the heart has already sent numerous signals to our body that must not be ignored for some time.

Prevention, in this sense, is the most effective weapon, because everything becomes more complicated when problems begin to manifest themselves.

Taking care of your heart does not require special attention or effort: it is often enough to observe every day small measures that keep the arteries healthy and prevent the onset of chronic diseases, which often represent cardiac risk factors.

A major risk factor is smoking. The cigarette smoke it’s not only related to cancer: it contains carbon monoxide, a gas that sequestershaemoglobin and forces the heart to pump harder and faster to ensure the oxygen supply.

The result is cardiac hypertrophy, which predisposes to the risk of heart attack. Another dangerous factor for the heart is hypertension, which is often associated with diseases of the lipid metabolism such as hypercholesterolemia and hypertriglyceridemia: the accumulation of lipids in the arteries (the so-called atherosclerotic plaques) can be so severe as to prevent the passage of blood, leading to heart attack, or ischemia of the heart wall due to insufficient oxygenation.

A yearly blood test at Popular Hospital, the best cardiology hospital in Varanasi, can reveal increases in cholesterol and triglycerides before more serious problems arise.

An adequate diet is the first step to combat these diseases and also to prevent diabetes: the problem of chronic diseases (hypertension, diabetes) is that they often tend to add up to each other, becoming one the cause of the other and leading to serious risks for the heart.

Stopping smoking is the first step in lowering blood pressure and lowering the risk of thrombus detachment. Hypertension is a silent enemy: many people do not know they are hypertensive and persist in incorrect behaviour.

Hypertension is often of familial origin and measuring pressure with the help of doctors of Popular Hospital every 6 months can help keep your habits under control: be careful not to overdo it with salt and sweet.

Exercise (not excessive and not in pathological conditions) keeps the arteries elastic and, combined with a low-calorie diet rich in omega-3 and water, prevents the accumulation of body fat, a risk factor for diabetes and hypertension: especially abdominal fat is dangerous because it is proven to produce inflammatory factors.

When the heart is fatigued and can no longer support its work, the body sends out warning signals, one of which is chest pain under exertion, the so-called angina pectoris.

In the presence of this symptom, a consultation with the cardiologists of best heart hospital in Uttar Pradesh is essential, before running into more serious problems such as heart failure, whose prognosis is poor.

It is wrong to expect the heart to adapt to our lifestyle: eating healthy,  walking at least 30 minutes every day and avoiding smoking and alcohol are the best strategies to avoid long-term problems. 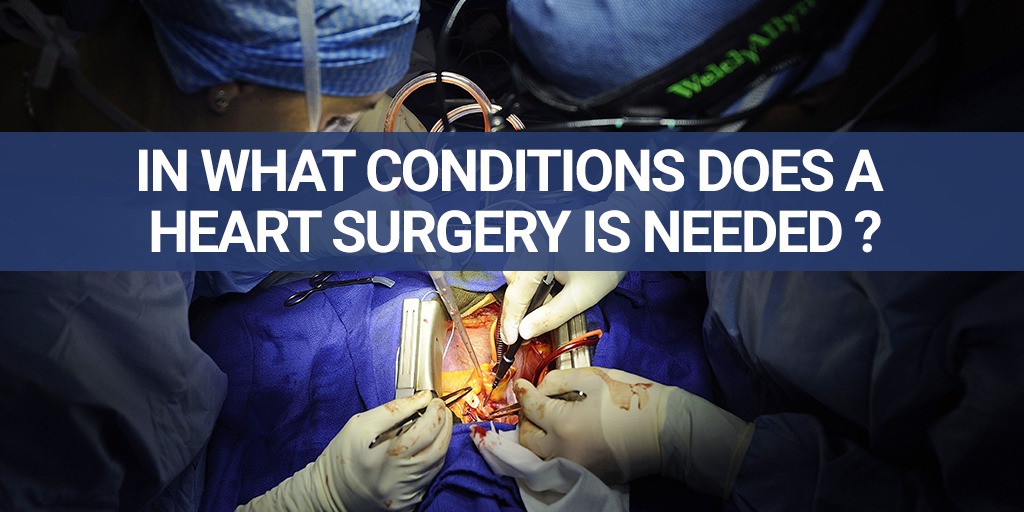 In What Conditions Does A Heart Surgery Is Needed? 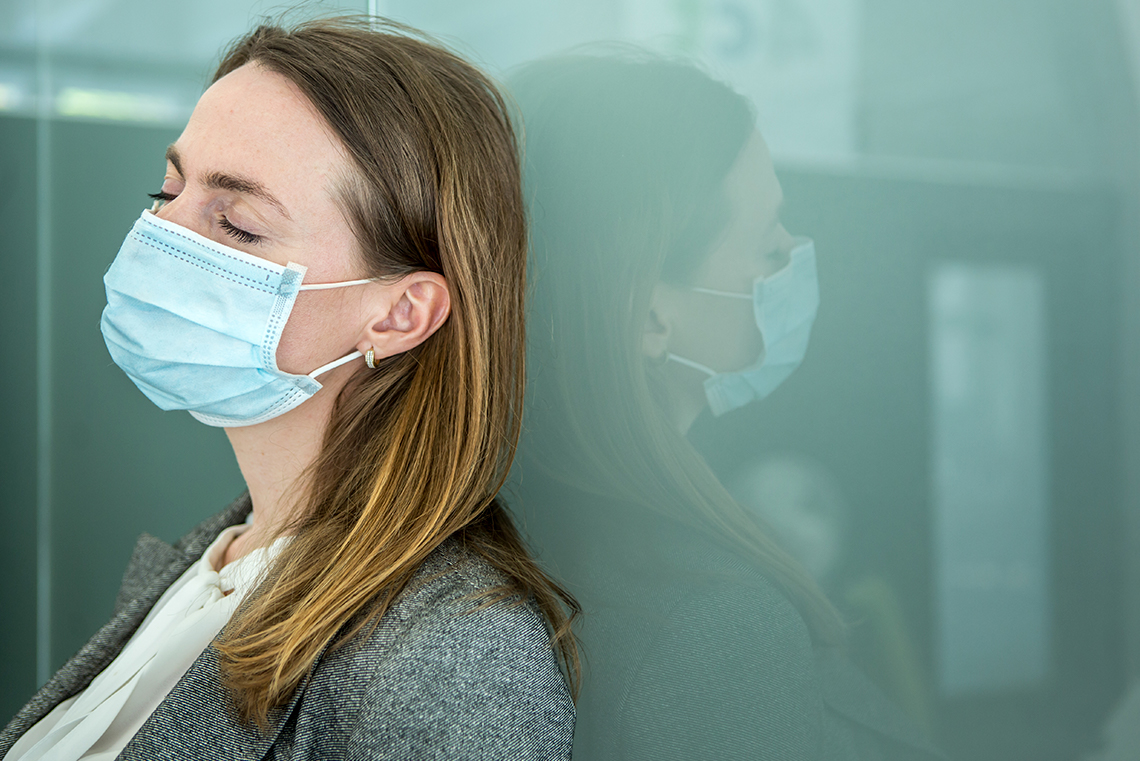 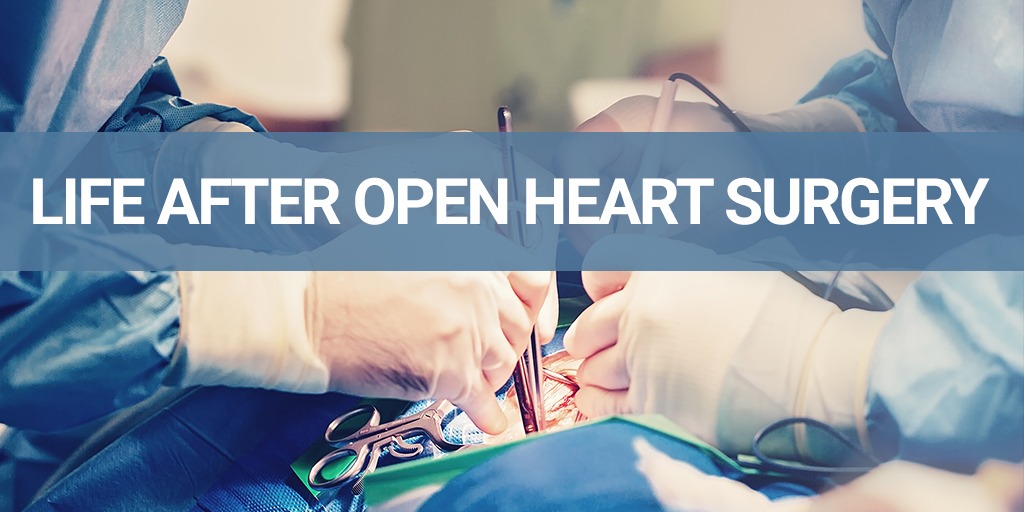