What Does A Pediatrics Orthopedist Of Top Hospital In Varanasi Treat?

A paediatric orthopedist of super speciality hospital in Varanasi deals with the treatment of a wide range of pathologies of the musculoskeletal system, both congenital and acquired.

Doctors are faced with the following congenital disorders in the development of the upper limbs:

Syndactyly – complete or partial fusion of the fingers, due to a genetic abnormality. The disease is diagnosed directly in the hospital, does not respond to drug treatment and requires surgical intervention;

Polydactyly – a hereditary anomaly, expressed in an increased number of fingers;

Club hand – the hand is deflected from the ulna at the wrong angle, which can be associated with both the pathology of the bones themselves and the abnormal structure of the tendons.

Also, a paediatric orthopedist treats congenital anomalies of the lower extremities. One of the most common is hip dysplasia. The disease manifests itself in the form of a complete or partial dislocation of the hip due to its improper intrauterine formation. Read More: Pulse Disturbance and The Help Of Cardiologists Of Super Speciality Hospital In Varanasi

Congenital orthopedic pathologies are associated with impaired embryonic development of the foetus, which is affected by poor genetics or severe diseases of the mother during pregnancy. Birth injuries can lead to problems with the musculoskeletal system in an infant.

It is necessary to make an unscheduled appointment with a paediatric orthopedist if the following symptoms are found:

For children aged 3 years and older, signs of disruption of the musculoskeletal system are:

Often, indirect signs indicate problems with the musculoskeletal system: for example, hearing or vision impairment can develop due to curvature of the spine. If the child is actively involved in contact sports (football, basketball, hockey), athletics, this increases the risk of damage to ligaments and joints, increases the load on the skeleton. In this case, parents are advised to bring their child to a pediatric orthopedist of best hospital Varanasi for examination at least once a year. 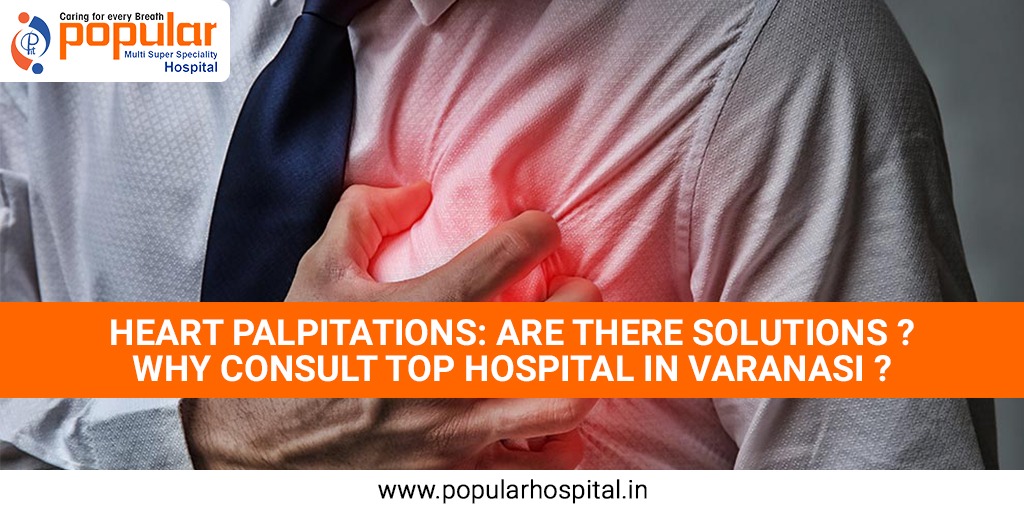 Heart Palpitations: Are There Solutions? Why consult top hospital in Varanasi? 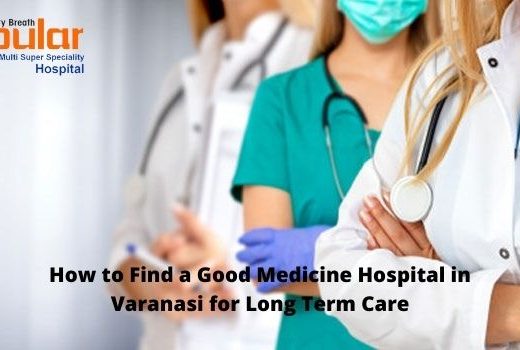 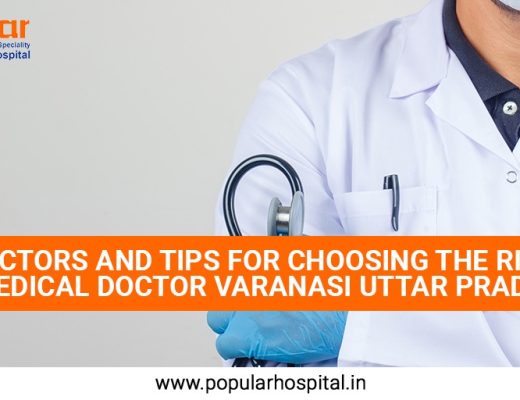