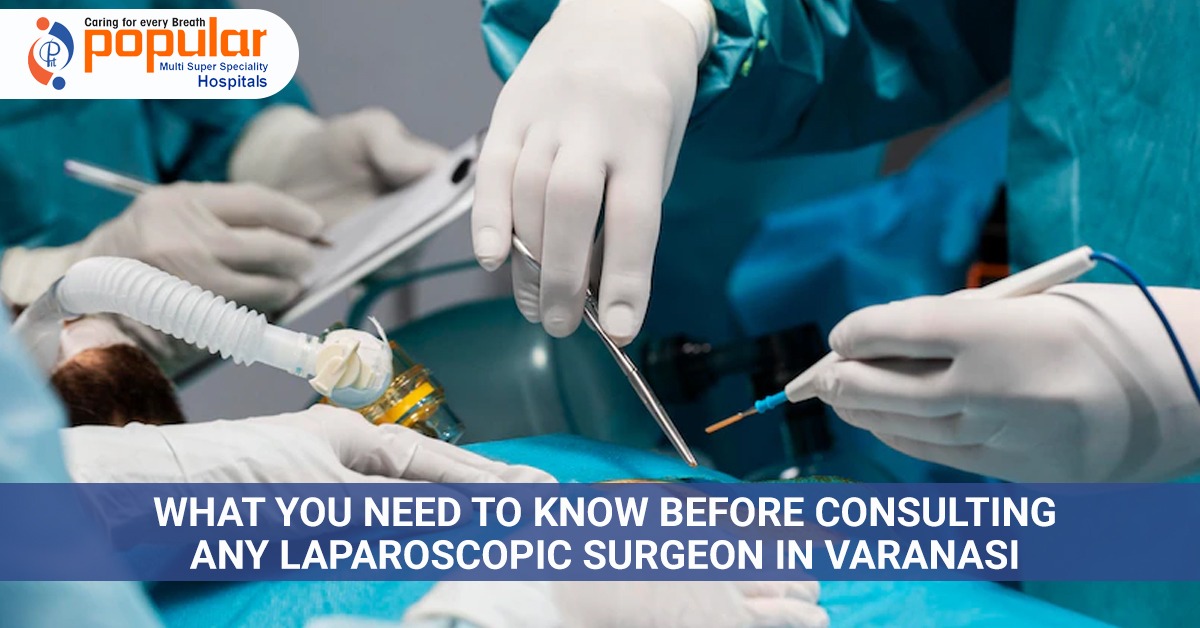 In comparison to traditional open surgery, laparoscopic surgery causes less discomfort, takes less time to recuperate, and leaves fewer scars. If you’re thinking of seeing a laparoscopic surgeon in Varanasi but aren’t sure what to expect, read on. We understand you at the popular hospital. That’s why, in this article, we’ll go over everything you need to know before going to see a surgeon for treatment.

What Is The Difference Between Laparoscopic Surgery And Minimally Invasive Surgery?

In addition to peering inside the abdomen through the laparoscope, the doctor also puts microscopic instruments into the abdomen through another incision in the skin. These implements can be used for cutting, trimming, grabbing, biopsy, and other tasks. The most popular operations are as follows:

• Cholecystectomy (laparoscopic): the gallbladder is removed during this treatment.

• Laparoscopic surgery can be used to remove parts of the intestines.

• Laparoscopic surgery can be used to treat an ectopic pregnancy.

• This method can be used for female sterilization.

What Are The Different Types Of Laparoscopic Procedures?

A wide variety of operations can be performed using laparoscopic surgery. It enables a high-success rate and less invasive operations. To accomplish the surgery, small incisions are made through which a tube, a camera, and surgical instruments are inserted. It is suggested for a variety of operations, including:

The renowned hospital is fully equipped with the latest technology to do minimally invasive treatments that are beneficial to the patient. It is known as one of the best suppliers of laparoscopic surgeons in Varanasi. Make an appointment today to ensure a brighter future. 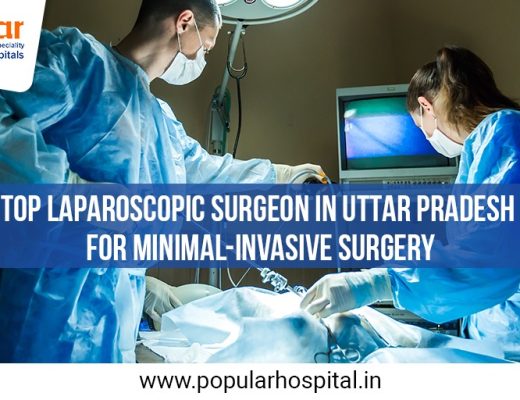 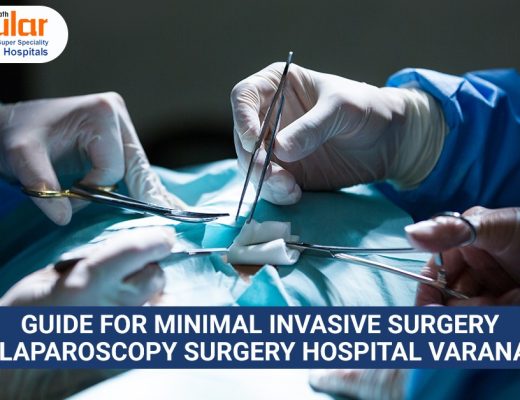